The Future of Jquery Mobile and Jquery UI

by vikas
The Future of Jquery Mobile and Jquery UI:

Have you heard of JQuery Mobile or JQuery UI? If not, it might be due to their lack of funding. Lately, the last few years have been very hard on the Jquery Mobile and the Jquery UI projects. Aside from the resources lacking funding, they are also losing contributors due to several factors that have slowed the project development. In fact, their last new release was in September 2016 for JQuery UI, which marks exactly 4 years since their stable release to date. However, before getting ahead of ourselves, let’s discuss what both of these projects even are. 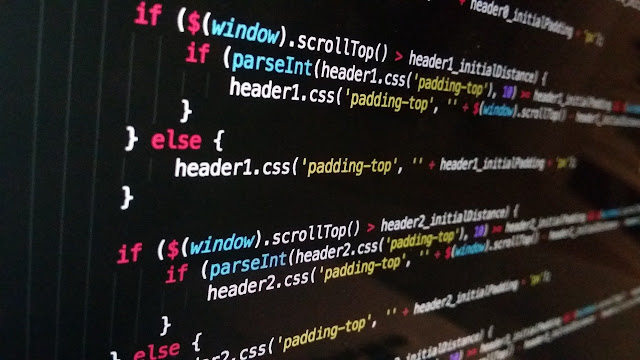 What is JQuery UI:

JQuery UI, is a framework built on top of JQuery with effects, widgets, and central themes which mainly depends upon the JavaScript library. If you need to build a web application with high interaction or want to add a date picker to a form control(For example, like we did here: https://learningjquery.com/2012/12/jquery-ui-datepicker-set-current-date), then JQuery UI is a great option.JQuery UI also works well for web apps that require many controls or special features.

It is a UI that was created by John Resig and released in August 2006. It was around the time that Internet Explorer was quite popular on the internet, and Google Chrome had not even entered the battle yet. The older browsers were depending on JavaScript in many ways, which lead the public to various problems. So, JQuery was made at that time as a new UI to face and solve the public's problems, revolving around the libraries called prototype, Mootools, and Scriptaculous. 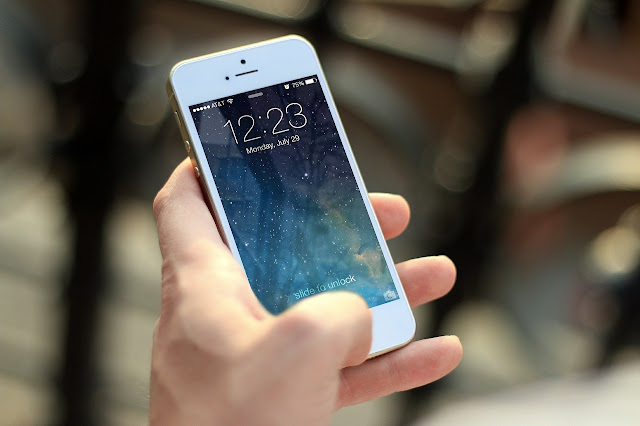 JQuery Mobile is actually a popular framework for creating mobile web applications, and works on all popular smartphones and tablets. JQuery Mobile, as you may have guessed, uses HTML5 & CSS3 for laying out pages. This makes it very lightweight as well as easy for developers to contribute to the library.

Looking forward, what can we expect frm JQuery UI and JQuery Mobile? Or, even for JQuery as a whole? Even though the last few years have been tough for both frameworks as well as for the JQuery Foundation, there have been some changes introduced that show a brighter future for both Jquery Mobile and Jquery UI.

The changes are in regards to the JQuery team and also on the projects themselves. The team’s main objective is to lessen the duplicated code and the extra widgets common to Jquery UI. This will lead Jquery UI into a framework for mobile with all the essential widgets present.

The lead for UI has been given to Scott Gonzalez for around some time and has also been a reason for improving quality. As he stepped down on the UI Project, he is now on the backend of this project, helping the company in various ways.

Alex Schmitz, which is the contributor to Jquery UI, has been given the leadership of two projects and the Jquery Mobile. This is enormously helping the project of Jquery Mobile, which serves under Jquery UI. This doesn't mean that both  Jquery UI and Jquery Mobile aren’t separate and independent projects; both have their different repositories.

Before, when people were interested in joining the Jquery Mobile or the Jquery UI, they were required to contribute to the library.

For example, they would look at the current issues here: https://github.com/globalizejs/globalize/pull/703

Now, if someone is merely interested, they can take the lead on the widgets, which are sortable without any real contribution to the other parts of libraries.

For communication purposes, the project has chosen Slack (https://www.howtogeek.com/428046/what-is-slack-and-why-do-people-love-it/) , which is commonly used for day to day meetings as well.

In the past, they relied on IRC, meaning Internet Relay Chat (you can learn more at https://en.wikipedia.org/wiki/Internet_Relay_Chat), which lead to developers having a personal grudge against IRC. Now, tools like Slack allow for a much more suitable means of communication.

Now, both Jquery Mobile and JQuery UI have made tremendous changes to how they work and aimed to improve their user experience.

Alex Schmitz, the combined lead of both Jquery UI and Jquery mobile is aiming to breathe life back into both JQuery UI and JQuery mobile. Despite many users perceiving the projects as being in ‘maintenance mode’ since they haven’t seen new updates since 2016, the team is still working on improving user experience, fixing bugs, and providing support for users.

Sadly, the JQuery trend has been declining for some time now. In 2020, JQuery is not necessary because of the widespread browser support by JavaScript, which is consistent. Many developers also choose libraries or frameworks that are easier to work with like Angular, React or Vue. 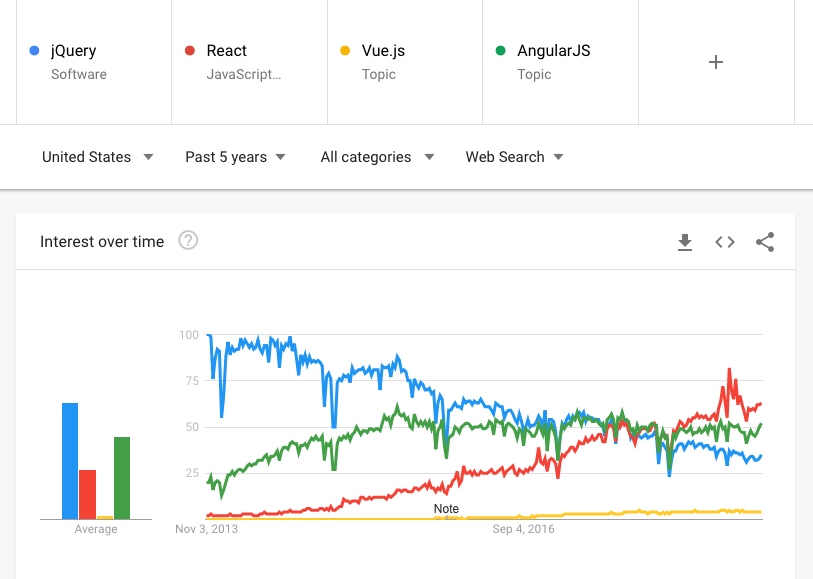 That doesn't mean you shouldn’t want to use JQuery! In fact Jquery is still used on many websites, over 70 percent according to analytics at https://w3techs.com/technologies/overview/javascript_library.

JQuery UI is still the most successful UI library on the web, and easy to use and customize (like we do here, https://learningjquery.com/2013/04/show-only-month-and-year-in-only-one-jquery-ui-datepicker-in-case-of-multiple-datepicker)

If you’re interested in contributing to either projects of the JQuery Foundation, checkout https://contribute.jquery.org/ :)