by Ran Enoch
In this post, find a complied list of jQuery plugin to integrate flip animations. These plugins provides flip effects to images, text, image gallery, clock and any DOM element.

flipLightBox is a free Responsive Lightbox jQuery Plugin that is extremely easy to implement and doesn't require any additional stylesheets, scripts or libraries. Its main feature is an optional flip effect as each lightbox image opens and closes.

FlipClock.js is a jQuery plugin with CSS3 animations to add counter, timer and clock with smooth flip effect.
3. flipGallery

flipGallery is a free jQuery powered photo gallery with sleek flipping transitions between thumbnails and lightbox enlargements. Other features include dynamic image streaming, auto pagination, auto cropping and transparent image overlay. It only takes a few minutes to set-up and the layout, speed, co-ordination and text can easily be modified in the settings. 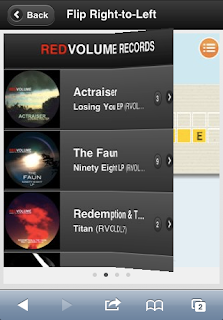 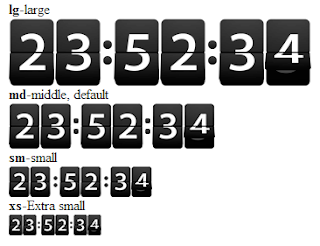 flipCountDown is a jQuery clock / timer / countdown plugin in retro flip-count down style. 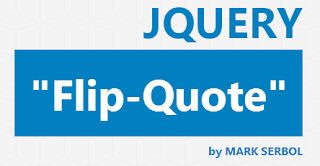 jQuery Flip Quote creates a pull-quote from a text quote found in the document and flips to reveal the quote once it's scrolled into view. It also has a click feature that scrolls into and highlights the quote origin on the document.

Wodry.js is a simple jQuery plugin for a text flipping/rotating written in CoffeeScript. It was inspired by the Adjector.js. Wodry.js does the same things but it has new features that allow you to set animation from animations collection, set your own callback on content flipping, etc.

justFlipIt is a lightweight jQuery plugin that allows you to implement CSS3 based flip animations on any DOM elements.

jQuery flipper is jQuery & jQuery UI based plugin which allows you to rotate an Html element using CSS3 3D transforms.


Scripts Used on This Site